Sci-Fire is a Science Fiction writers’ community in Japan. It’s made up by alumni of Genron Ohmori Nozomi Sci-Fi writers workshop, which started in 2016 to be a Clarion Workshop in Japan.

“Dahlgren Radio” is a podcast channel. Reviewing all of the works submitted to the monthly Genron Sci-Fi workshop’s class, and so on. Also available on iTunes.

Blog posts are about members’ activity, Sci-Fi related news, book reviews, and so on. Feel free to leave your comments.

Sci-Fire publishes magazines annually since 2017. Past issues are sold out, but their ebook versions are available on our online store.

We are always applying for writers even if they can’t write in Japanese. If you are interested, please contact us about what you are willing to write.

Our members often participate in events like the Japan SF Convention, Bungaku Fleamarket, Comiket, and so on. 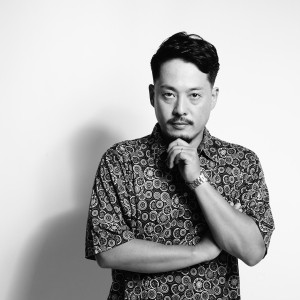 Fumiki Takahashi is a Japanese writer, a web developer, and a father of four children. Born in Chiba city at August 16th, 1979. Studied French literature at the University of Tokyo to trace his literary idle Kenzaburo Oe. In 2001 at his age of 21, started his career with a fiction about incest "Stop Over". In 2007, got the Shincho Fresh Award with "Aureliano is coming". In same year, he founded literary web magazine Hametuha and started efforts for e-publishing. Kyouichi Sagawa, Sayo Ononda, and Juan.B are new talents grown up there.

He started writing Sci-Fi in 2016. Participating in Genron Ohmori Nozomi Sci-Fi Workshop, he got the Hirotaka Tobi Awarad with "Until Yesterday". He also organizes a Sci-Fi magazine Sci-Fire with alumni of Genron School and Sci-Fi podcasting Dahlgren Radio. His recent work "Mind Your P's and Q's" is collected in "The Best Collection of Short Stories 2018". 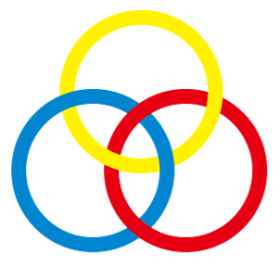 They majored in mathematics ａｎｄ
received a master's degree from the University of Tokyo.
They participated in “Genron Ohmori Science Fiction Writers' Workshop (ゲンロン 大森望 SF創作講座)” ａｎｄ debuted with the novella “the Reciprocal Universe (逆数宇宙)” centered on a cosmological idea.

They like to deal with mathematical or logical matters on writing fiction. 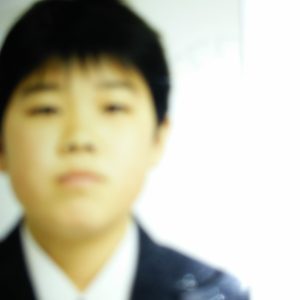 In 2016,he participated in Genron Ohmori Nozomi Sci-fi Workshop.

ONODA Sayo is a programmer, a photographer and a fiction writer. Got her master's degree in sensing engineering and applied physics from the University of Tokyo in 2009. She started her career as a programmer since 2007, has Joined a start-up company in SF by evaluated for remarkable experience of development in network and security.
In 2016, she joined literary web magazine Hametsuha which is founded by Fumiki Takahashi and debuted by self-publishing "Accept Spring". In 2018, she participated in Genron Ohmori Nozomi Sci-fi Workshop and got first prize with "Backfire". Also got first prize with "Micro Invader" with Sogen Sci-fi short story award. 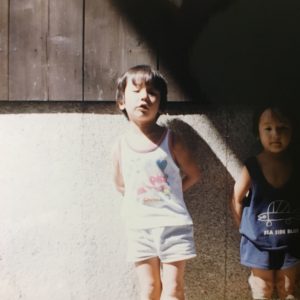 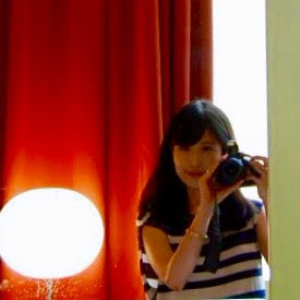 Miwa Sakuraki is a fiction writer. Born in Kyusyu Island and grew up in Mt. Hiko - one of the most famous places for Shugendo, Japanese mountain religion incorporating Shinto and Buddhist concepts.

After majoring in writing and journalism at Waseda University, she left for Thailand in 2004 and worked as a local journalist for a Japanese magazine. She also stayed in East Timor, France and Indonesia.

In 2016, she joined Genron Ohmori Sicence Fiction Writers Workshop and started to write Sci-Fi. The works were highly evaluated and published by Kodansha as her first book “The Beautiful Cocoon（うつくしい繭）” in 2018.